For those of you who have been wondering where our radio show had gone…it’s been to Sheffield!

Apologies for the lack of action in July but we’ve been working on a double edition for Dave Eyre who has been allowing  guest DJs to take a spin on his Thank Goodness It’s Folk show.

The show went out live on Shefield Live 93.2 FM on Friday 26th August although there were a few technical hiccups and so we didn’t realise that it had gone ahead until it was too late! We’ve since been given permission to release the show on our website and you can download the podcasts from the Sheffield Live website 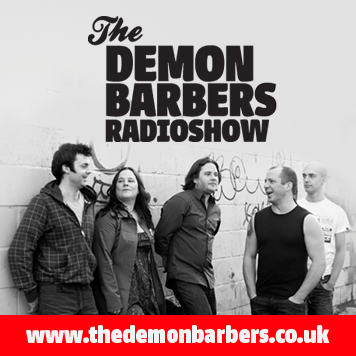 Artists featured in this podcast