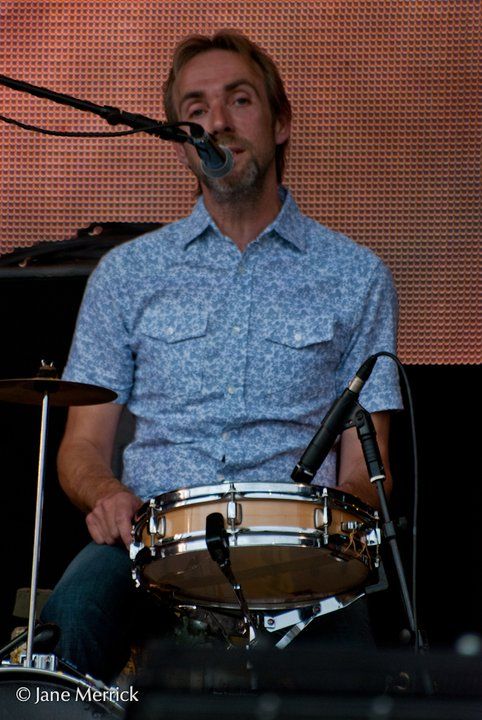 You may not be aware of the full implications that are facing folk radio shows in the light of the recently announced big BBC budget cuts. There is a real threat that all the remaining BBC programmes currently dedicated to coverage of local British folk music will be wiped off the face of the radio dial by April 2013.

Certainly BBC Local Radio (home of The Durbervilles Folk & Roots Show in West Yorkshire and programmes such as The Drift and Genevieve Tudor in other areas) is earmarked to take the brunt of the 20% BBC budget cuts.

What this means in real terms is that local programming will effectively switch off at 6pm each night, leaving little room for specialist,  minority and local interest programmes that currently occupy the evenings.

Now let’s imagine a world where there is no outlet for the promising up and coming local folk singer wishing to step up the ladder to get first exposure on BBC radio, get the credentials to join PRS and earn some royalties; no chance for local folk clubs to get their weekly plug and their appearing artists a play to whip up support, similarly local festivals and dance events. Let’s even consider the established folk acts – how much do they rely on profile boosts and revenue from plays on BBC local radio to bolster their once-in-a-blue-moon Mike Harding Show appearance?

And what of the cultural impact of taking these shows away?  Where we broadcast in West Yorkshire and Yorkshire as a whole, there is a continuing folk heritage which is at the heart of the area. We have folk clubs that have continued since the 1950’s folk revival such as Bradford Topic and Leeds Folk at The Grove. There are thriving scenes in the likes of Otley and Ryeburn.  The county hosts significant festivals such as Shepley, Cleckheaton and Holmfirth. Our arts centres, concert halls and village halls put on regular folk events.  Our towns and villages continue traditions such as rushbearing and mumming. All of this rich and vibrant activity has been featured on our show at some point and I feel local BBC should be giving a platform to it. We have a role in preserving such heritage. Other areas of the country I’m sure could put forward a similar case.

So is there nothing that we can do?  There is one thing – LOBBYING.

Because the corporation is funded by the license fee payers (i.e: you and me) it can’t just change stuff without giving the public a chance to say what it thinks, so that means folkies can have a say too! There is a window of opportunity to have a rant and the BBC Trust have to take note of what you say before it approves any changes.

It’s worth having a go, because the man who is in charge of all BBC local radio, David Holdsworth, says:

“We will retain specialist programmes for minority communities, but there will be fewer and …. We will also reduce the number of specialist music programmes, but retain the most distinctive”

So there’s the key to it, if you agree that your local folk show is distinctive and there is a local need to reflect the scene on BBC Local Radio (which you pay for with your license fee), then please make your feelings known. You may even feel that in participating in and upholding English traditional activities you are also a minority community!?

Here are the people you should lobby with your e-mails and letters. PLEASE ACT NOW. Only a very strong lobby will allow us to keep what we’ve got. Thank you.

Please copy in Head of BBC Yorkshire and Controller of BBC Local Radio :

More information on the BBC cuts in general can be found online here: